Many people are having trouble understanding NFT and shitstrom that causing the internet. What is NFT and what its relationship with Cryptocurrency? Well, I am gonna explain the whole thing in the article. First, let’s talk about the NFT full form which stands for Nonfungible token. Ok, we got the full form but what does that mean? Well to explain I have broken it down into two-part. The first Part is Non-Fungible and the second part is taken.

Now, what is non-fungible? Non-fungible means non-replicable. Suppose you have a mobile lets iPhone 12 which has a thousand more copy that’s why your phone is replaceable but now think about Monalisa. Yes, Monalisa has copy’s but the original is only one piece which makes it non-replaceable meaning non-fungible. For more examples, you can think about bitcoin which is fungible because you can just trade it with another bitcoin. But let’s say my friend has one of a kind digital trading card which becomes non-fungible because nobody has that exact trading card.

Ok, we all understand what is non-fungible means but what is token? Well, this is where blockchain comes to play. Let’s talk about blockchain for a bit. What is blockchain? Blockchain is an independent system that transfers currency without the help of any kind of bank. Let’s say I am sent $10 to my friend via PayPal. What does PayPal do? PayPal documents the numbers on their server and makes a list of my transaction. Now let’s say I am sending a bitcoin to my friend via blockchain. What does blockchain do? Blockchain documents that information to 50 other user computers. So now the bitcoin that I transfer to my friend is acknowledged by a group and that information is now irreversible.

Hopefully, now you understand what is this non fungible token and how it works. Around this time you might be wondering what could be an NFT? Well, the Very simple answer is anything digital could be NFT. But NFT is mostly Art, Picture, Meme, etc. Let’s take a look at a few examples of NFT.

Recently a Malaysian businessman bought Jack Dorsey’s first tweet with 3 Million dollars. Yes, you heard correctly, with 3 Million Doller. Jack Dorsey, the billionaire and co-founder of Twitter sold his very first tweet as an NFT. The bidding started with 80k but soon crossed 2 million the day after and in the afternoon it reached 2.5 million and as I described earlier it was finally brought by a Malaysian businessman under 3 million dollars. Here is that famous tweet.

The famous Logan Paul recently sold a trading card of him being a boxer. Not just that he also sold NFT video clips, which are just clips from a video you can watch on YouTube anytime you want, for up to $20,000. That said you can watch that clip but the owner of that clip is the person who bought that clip for 20k dollars. And in case you are wondering where is the trading card of Logan Paul which has been sold for 17 thousand dollars. 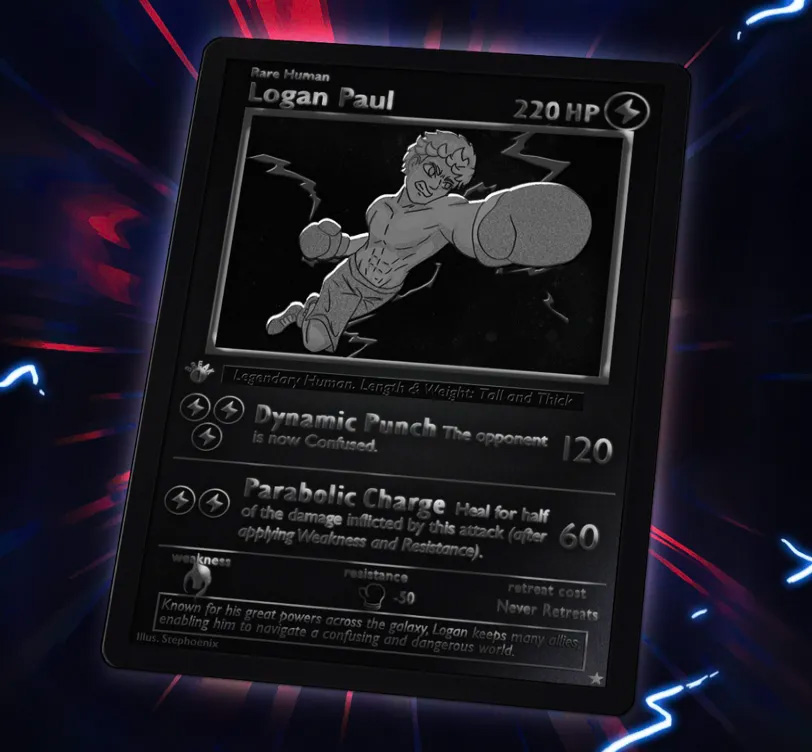 Lets talk about another crazy example of NFT. Recently a JPG picture made by Beeple (An artist) has been sold for 69 million dollars. Again you read it correctly for 69 million dollars. The artwork, a digital collage called “Everyday — The First Five Thousand Days,” is what’s known as an NFT. After hearing the story anybody want to see the amazing art. Here is that picture.

Hopefully, after all this information you got an idea about NFT. To be honest it’s pretty hard to say how NFT will affect cryptocurrency. The use of NFT should make a positive impact on crypto because people are creating an NFT supermarket that allowing the use of cryptocurrency. But as I said earlier nobody sure knows the effect of NFT on cryptocurrency.

One Reply to “What is NFT? And How It Affects Blockchain?”