Ethereum is a technology based on blockchain same as bitcoin. However, it has some more functionality than bitcoin. Bitcoin is like a calculator which can be used for only calculating where Ethereum is like a mobile phone with a multitasking option. Ethereum is currently the second most popular cryptocurrency after bitcoin.

In 2013 a Russian-Canadian programmer named Vitalik Buterin and few other crypto entrepreneurs founded Ethereum. Most of them were previously involved in bitcoin. According to Vitalik Buterin Bitcoin has limited functionality. And this is where Ethereum comes to play. Like Bitcoin it’s also built on blockchain technology However unlike bitcoin People can actually build apps on top of Ethereum.

Vitalik Buterin says Ethereum is “a blockchain with a built-in programming language” and the “most logical way to actually build a platform that can be used for many more kinds of applications.”

What are Smart Contracts?

Ethereum networks work with smart contracts. Now, what are those? Simply put, smart contracts are collections of code that carry out a set of instructions and run on the blockchain. These contracts are the ones that power decentralized applications. It’s similar to a smartphone app that runs on Android or Apple IOS however unlike those app smart contracts don’t answer to one company or authority. 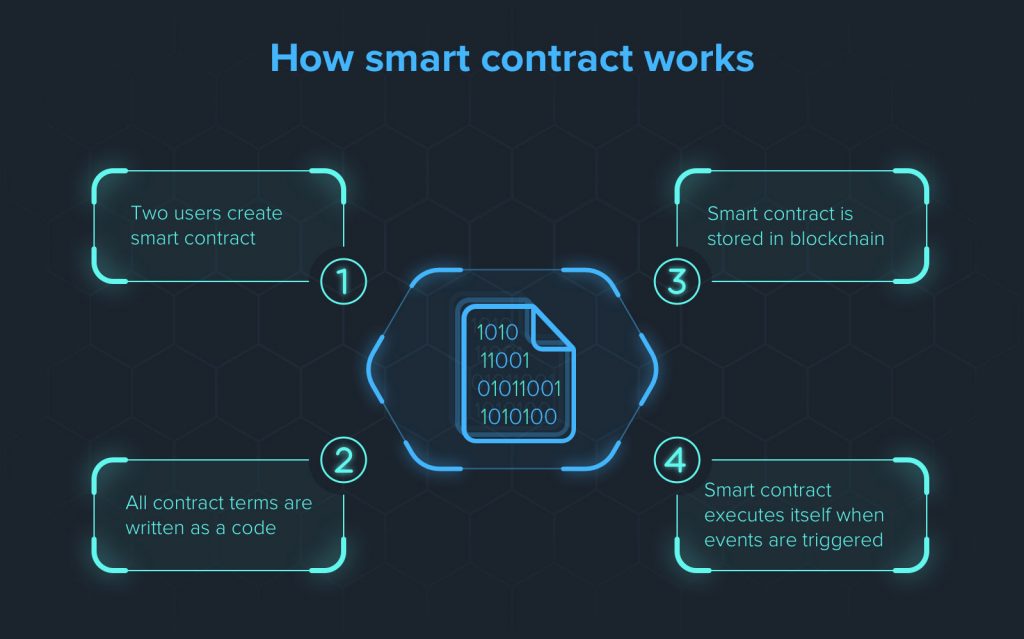 Bitcoin vs. Ethereum: What’s the Difference?

Bitcoin is only good for transferring value which is money. Today however it’s mostly used as an investment. People buy Bitcoin and try to make a profit when the price falcate. Ethereum however trying to create an infrastructure on the internet which is not controlled by one authority.

Ethereum is trying to decentralized finance, a term that refers to traditional financial products like loans and mortgages that are built using blockchain. In this case, blockchain replaces the middlemen — from banks to governments — and keeps track of everything.

However, Both Bitcoin & Ethereum are far from perfect. Scalability is one of the biggest concerns of Cryptocurrency. Plus both are using the proof-of-work protocol. Meaning cryptocurrency miners have to compete to solve complex mathematical problems in order to make a successful transaction. This will lead to the consumption of massive amounts of energy.

Ethereum is currently developing an ambitious upgrade called Ethereum 2.0. This would replace the proof-of-work model with the proof-of-stake model. This model relies on speakers who already hold some ether to process new transactions. If this project succeeds then energy consumption will be fairly low.

In a world of cryptocurrency, ethereum looks really promising. It certainly has some features that Bitcoins lack. And day by day it’s getting more popular than ever. If cryptocurrency is the future of the world then you can be sure that Ethereum will be one of the top currencies. Who knows, it could certainly overcome Bitcoin someday.

One Reply to “What Is Ethereum? How Does Smart Contracts Work?”