Currency is a form of value in other words money. We used currency from the beginning of civilization. Even in the caveman era, they used goods as currency. For example, you have 5 apples and you trade them for 5 oranges. This system is called the barter system and the barter system is the beginning of all currency. Even though the system worked for a few eras but quickly fall off cause it had some serious flaws. One of the biggest flaws is that not every good can be divided equally to value also goods have to be demanded by both sides to work. Not to mention you can not transport goods very easily for trading. 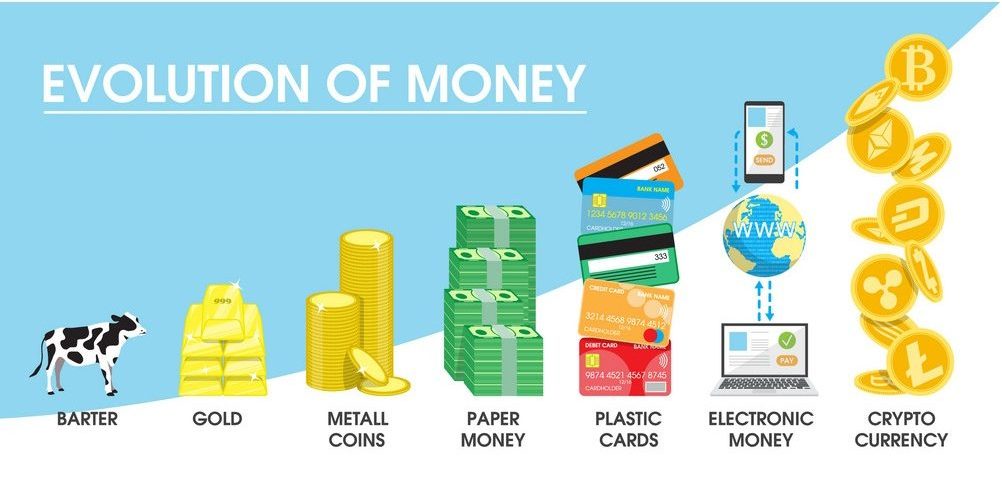 After realizing the flaw of this system currency got some upgrades. In 110 BC an official currency of coin was invented, In 1250 AD the gold-plated coin was introduced and this was used across the whole of Europe. In 1600 AD paper currency (which we know as money) was first invented and gained wide popularity. We still use paper currency as of this day.

Some information about modern currency

We use paper and coin as modern currency which is officially backed by the government. The modern currency also has some digital adaptations like credit cards and digital wallets. Examples of digital cards would be PayPal, Pay-owner, Webmoney, etc. and apple pay, amazon pay, steam all these are examples of digital wallets. All of our currency controlled and by banks or governments. Meaning if you want to have a transaction let’s say you sent $10 to your friend then the bank will document that. So all the transactions go through the bank. This comes with some advantages and disadvantages. Such as there could be a technical failure or a user account could be hacked. Also, there is always a transfer limit on the bank which is for good reason but sometimes it backfires.

Crypto refers to cryptography. Now, what is cryptography? It’s a method of securing communication or document through encrypting and decrypting in the presence of a third party with ill intent. This refers to a third party who wants to steal your data, money, or anything valuable. Cryptography uses a computational algorithm like SHA-256 which is a hashing algorithm bitcoin uses. Then this system uses a public key to identify the user identity and a private key to identify the user signature. In transaction cryptography, everything through this method and then stores the data in the blockchain. If you are struggling with the idea of this then please read our article about blockchain.

A cryptocurrency is a digital form of currency that is meant to be a form of exchange. Cryptocurrency is quite similar to a modern currency other than it has no phis Cal form. Also, Cryptocurrency does not focus on one bank or a central unit. It uses a public ledger to document users’ data. This comes with some advantages and disadvantages. In cryptocurrency, there is a limit to how many units can exist. For Bitcoin, the limit is 21 million. Due to this reason, the value of bitcoin fluctuates. Unlike other modern currency, you can not just create more of them.

“The idea behind Bitcoin was introduced to the world on Oct. 31, 2008, at the depth of the financial crisis by a pseudonymous person called Satoshi Nakamoto,” according to Chetan Chawla, assistant professor of entrepreneurship. After that Satoshi Nakamoto posted a message on the cryptography mailing list titled, “Bitcoin P2P e-cash paper.” In it was a link to a white paper called “Bitcoin: A Peer-to-Peer Electronic Cash System.” You can find both of those online. 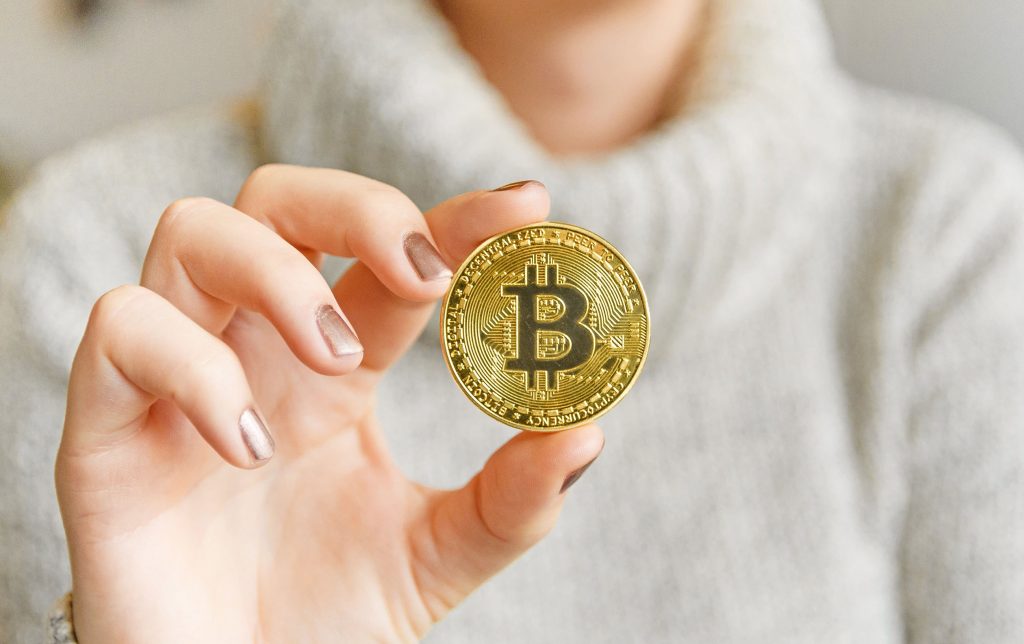 On 3 January 2009, a programmer named Satoshi Nakamoto created a bitcoin network. Mining the genesis block of bitcoin which was block number 0 also had a reward of 50 bitcoin. After that initially, it has no value whatsoever. Few people just trade bitcoin back and forth just for fun. On May 22, 2010, a man who lives in Florida negotiated to have two Papa John’s pizzas, valued at $25, delivered for 10,000 bitcoins. That single transaction started Bitcoin’s initial real-world price or value of bitcoin at 4 bitcoins per penny which means 400 Bitcoin for a single dollar.

Right now there are more than two thousand cryptocurrencies on the internet. Some of the popular ones are Bitcoin, Litecoin, Namecoin, Ethereum, Dogecoin, etc. The future of bitcoin is a bit volatile, to say the least. There are few people who are complete with bitcoin like Bill Gates, Richard Branson and few are completely against bitcoin-like Warren buffet, Paul Krugman, etc. Due to the nature of Cryptocurrency, the value will always fluctuate. Unless the government or some big organization plan to relapse their own stable cryptocurrency. Where is the future of cryptocurrency? Only time will tell.