What does crypto have to do with high GPU price ?

Is cryptocurrency all good? No to be honest everything has a positive and negative side. Unfortunately, bitcoin has some negative effects on the world. Let us talk about a smaller problem that bitcoin has been creating. Many people are now asking What does crypto have to do with high GPU price ? Cryptocurrency mining is rising the price of graphics card units.

To understand the relationship better you at least need to have some idea about cryptocurrency and Blockchain. Let’s talk about bitcoin and the use of its blockchain. Bitcoin is an online currency that depends on a technology called a blockchain. On 3 January 2009, a programmer named Satoshi Nakamoto created a bitcoin network. Mining the genesis block of bitcoin which was block number 0 also had a reward of 50 bitcoin.

Like a database, Bitcoin needs a group of computers to store its blockchain or data. Bitcoin documents all the transaction details in the blockchain. To document the transaction miner has complete complex math which needs a really good processing unit or power.

What is relation between Cryptocurrency and GPU ?

Ok, But what does any of these have to do with GPU. Well here is things get a little convoluted. Bitcoin was released as open-source software meaning anyone can copy, modify or just make a new version out of it. Now bitcoin uses the SHA256 algorithm and as I mentioned before anyone can take it. This has led to the creation of thousands of other cryptocurrencies. To be honest most of them are useless but some however modified the software in a useful way. Ethereum, Lite-coin, Dogecoin are the latest in line. Each one offers a different take on block rewards.

Let’s talk about bitcoin block rewards. Of course, block rewards exist so that people will be invested in mining. Mining also secures the Bitcoin network. In simple terms, the difficulty of mining a block scales based on the total speed of the network which is known as hash rate. If anyone wants to hack bitcoin he needs to control 51 percent of the hash rate to succeed. Meaning hackers have to change 51% of the data so that his data became the majority. So the more people running the hashing algorithms, the more secure the network. It will be harder for hackers to change data.

In the first year of the bitcoin journey, it had tens of millions of hashes per second, after that billon then trillion per second. Right now it has few quintillion hashes per second. Don’t try to think about it, it will crash your brain. The reason hashes gone so up because the processors used for hashing have also gotten much faster. Not because more people are participating.

Why GPU prices are rising?

Well, this mining process first started with CPU then moved to GPUs, FPGAs, and at last to custom ASICs. What are ASICs? Its full form is Application Specific Integrated Circuit. This is a processor designed purely for Bitcoin’s hashing function. Here is a picture of that. 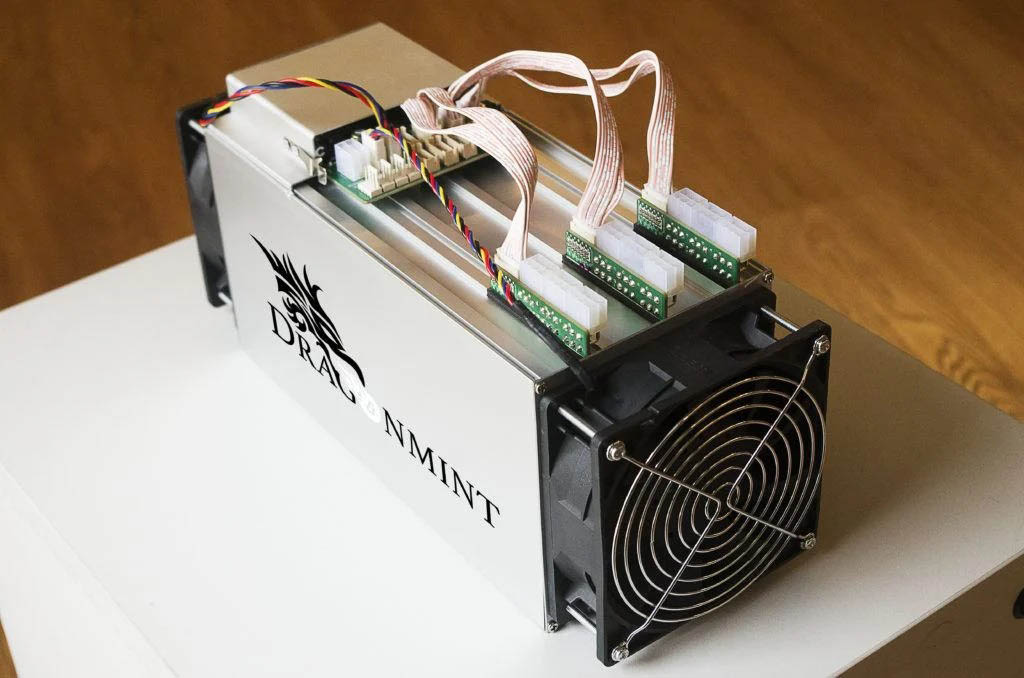 Ok great. Bitcoin mining moved to ASICs, then why GPU price is still so high. Well, remember what I told you about other thousands of new cryptocurrencies. Well, Bitcoin mining has moved to ASICs but the other crypto still uses GPU to mine. ASICs are really bad at mining Ethereum. A CPU can do this task but GPU can do it better and they are far more programable. So yea you can directly now blame Ethereum and another crypto for the current price of GPU. I mean if you do the math you will understand why this is happening. A normal person will use one GPU where a miner has no limit of how many GPU he can have. 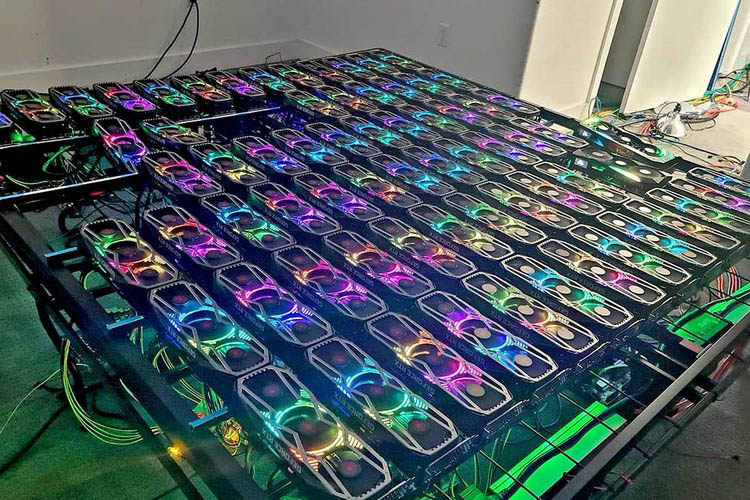 We saw several spikes in graphics card prices over the years, thanks to these cryptocurrencies. In 2011 people were buying Radeon HD 5870 cards so that they can do Bitcoin mining (Before ASICs).In early 2014, AMD’s brand-new R9 series was nearly impossible to find on market. Miner used software to buy all the cards thanks to lite coin and left us with nothing. A massive jump on bitcoin prices that time increased all the other crypto as well on the market. For example, the R9 270 was supposed to cost $400 but due to mining gamers can not find it below $750. In mid-2017, we saw another rise in cryptocurrency mining, driven in large part by Ethereum. And in 2021 GPU prices have gone up once more mainly because of Ethereum. When the GPU price will come down in 2021?