Top 5 Crypto Billionaires In The World

In this article, I am gonna mention the Top 5 Crypto Billionaires In The World. Now please understand that I will not mention that person who was already a billionaire and now hold a billion dollars of crypto. This list is for only the people who became billionaires by the only cryptocurrency. So what are we waiting for? Let’s start.

Vitalik Buterin net worth of 1.5 Billion 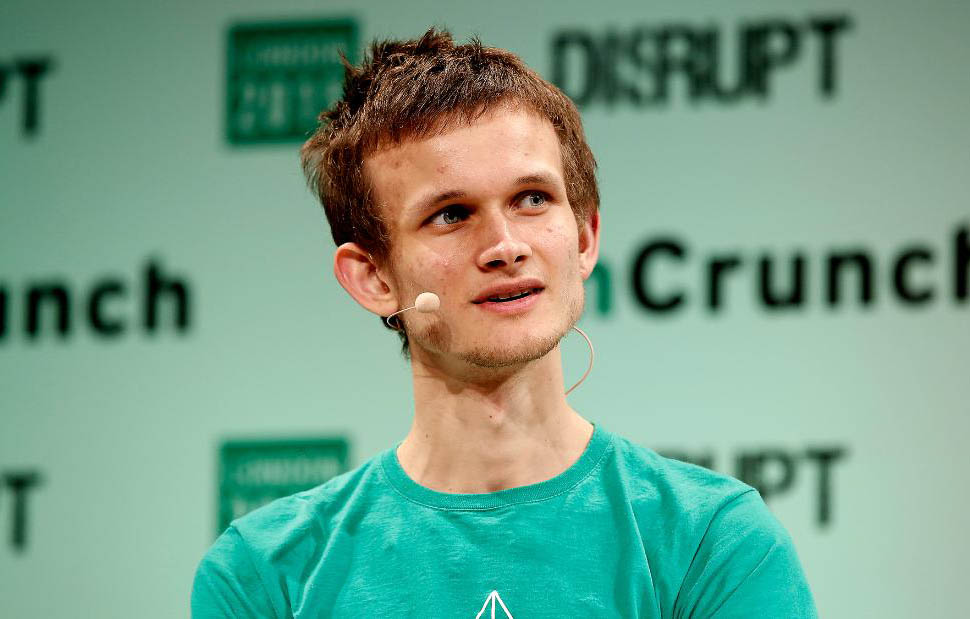 In fifth, we have none other than Ethereum founder Vitalik Buterin. He currently holds more than 3,34,000 Ethereum. He also owns more than 100 million worth of BTC and a large number of altcoins. His current net worth is 1.5 Billion. His Ethereum wallet was shared on Twitter in 2018 in response to criticism that he is holding most percent of Ethereum. But by showing his wallet he proved he never held more than 1% of Ethereum.

He had 7,30,000 Ethereum and most of it he sold in 2015 and 2018 for over 50 million dollars. This is a small amount comparing now that Ethereum price would have been more the Billions. Vitalik first learned about crypto in 2011 when his dad told him about bitcoin. After a few months later he wrote on Bitcoin magazine and became one of its Co-founders.

While studying at the university of waterloo Vitalik tried and failed to create a smart contract on a bitcoin blockchain. This led him to create a new cryptocurrency that will be more programable and scalable. And that’s how ladies and gentlemen Ethereum came to life. Vitalik created the concept of Ethereum in 2013. He dropdown from university to work full time in Ethereum and it came to life in 2015. 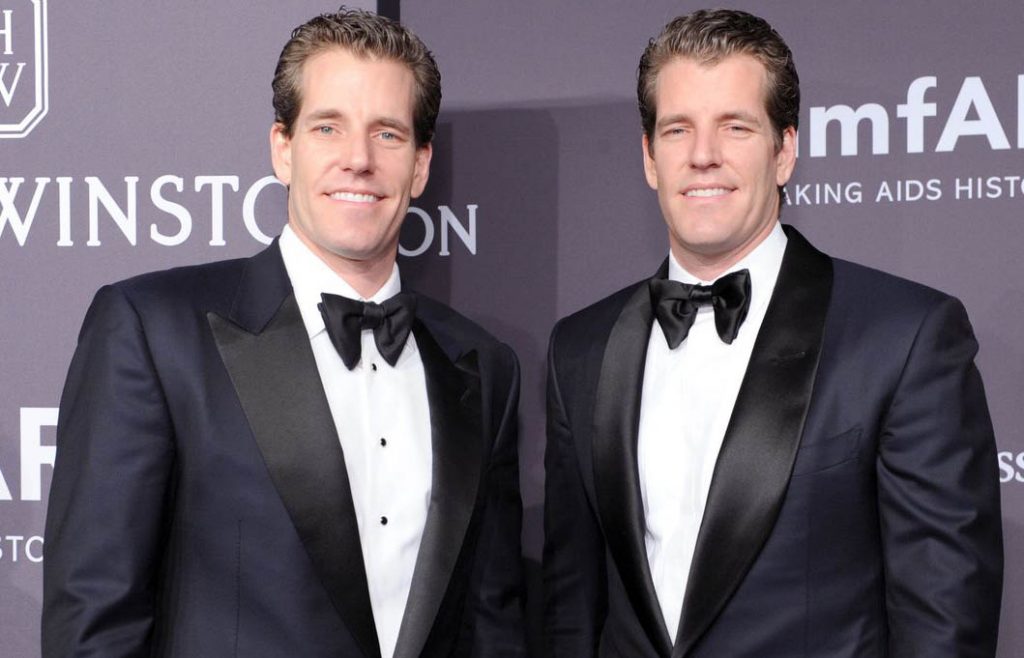 The 4th biggest crypto billionaire is Winklevoss Twins. Name or the Picture seems familiar? Well, they were the famous brother who sues Mark Zuckerberg for stealing their idea which was Facebook. They settled the case on 20 million dollar cash and 45 million dollar Facebook stock. Enough of that. Winklevoss Twins now currently holds roughly 2-3 billion dollars worth of crypto coins mostly Bitcoin.

Twins brothers are known for their intelligence. For starters when they were kids they taught themselves how to code and started a web development company. As teenagers, they learned Latin and greek and also played musical instruments at a professional level. As young adults, they both studied at Harvard and oxford. They also participated in the 2008 Olympics where they placed 6th place in coxless rowing.

In 2013 the twin brothers learn about bitcoin and decided to buy 1% of all BTC. This is because they believe the bitcoin market will be large as gold. In a recent interview, they said they would not sell BTC until it reaches 500k. They couldn’t be billionaires by suing Facebook but I guess they became crypto billionaires. 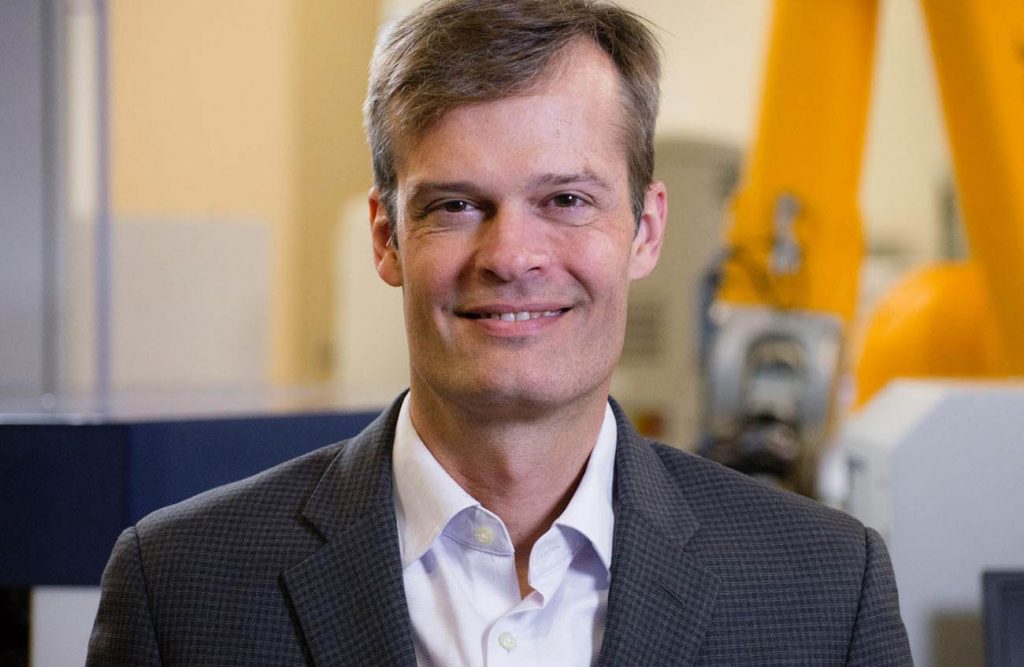 The 3rd biggest crypto billionaire is Ripple co-founder Chris Larson who holds anywhere 5.2 to 7.8 Billion worth of crypto. The reason for this huge range has to do with the conflicting information about his crypto holdings. Forbs noted that Chris has roughly 5.2 billion dollars worth of Crypto.

Chris holds a bachelor of science and a master’s degree from Stanford graduate school of business. Which is famous for being the most selective business school in the world. Chris has founded and sold many start-up technology companies and always kept a close eye on digital currency. That’s how he found about crypto and invested his fortune in it. Luckily that made him more than a billion dollars.

Sam Bankman-Fried worth over 5 to 10 Billion 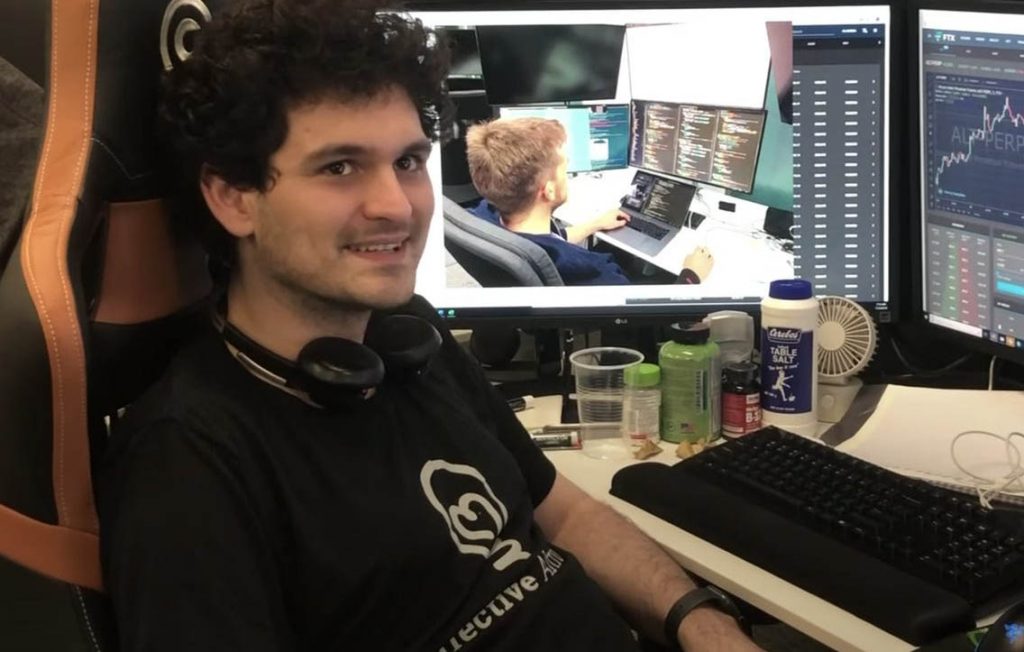 The 2nd biggest cryptocurrency holder is Sam Bankman-Fried. He is the founder of Alameda research and Ftx cryptocurrency exchange. Although nobody knows sam exact holding of crypto some people estimate anywhere between 5 to 10 Billion.

After receiving a physics degree from MIT sam worked a famous trading farm on wall street before he found Alameda research in 2017. Alameda research is a cryptocurrency trading firm that specializes in liquidating cash for cryptocurrency exchanges. In another word, they make sure crypto traders always get cash without any problem. This is how sam became a billionaire by his company.

Changpeng Zhao Net worth is over 15 billion 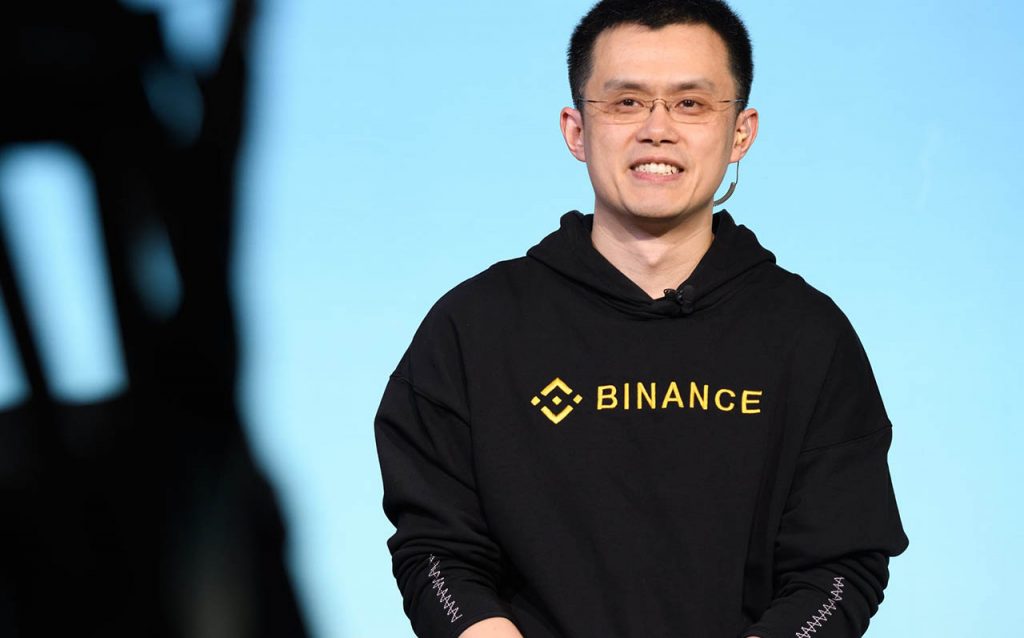 Here we are at number 1. The richest crypto billionaire is the Founder and CEO of Binance Changpeng Zhao. Now if you google his net worth you may find 2 billion dollars. But it is much higher than that and it could as high as 15 billion dollars. Chang was born in china but move to Canada to live with his father. Chang learns to code at a young age and earned a computer science degree from the University of Canada. After graduating he moved to Japan where he worked as an intern for building trading software on the Tokyo stock exchange. A few years later he moves back to China where he continuously worked on advanced trading software.

In 2013 Chang was hanging out with some of his friends. They’re one of his friends told him Chang you should convert your total of 10% of net worth to bitcoin. There is a small chance that it will go to zero and you will lose that 10%. But there is a high chance it will go 10x and it will double your net worth.

Later that year he attended a bitcoin conference. After that sold his apartment and other valuables. He decided to go all-in on bitcoin. At that time he got 50000 to 10000 BTC. And boy did that payout. By taking that risk he is now the biggest crypto billionaire in the world.

Can you be a crypto billionaire? It’s hard to tell really. All of this story you just read you can clearly see none of them is actually luck. They are intelligent and have knowledge about the world. Not to mention luck on their side. But who knows the crypto world is just starting. We may see many crypto billionaires come in the future.