The biggest loss of bitcoin in history

How much money one can lose. If you lose cash then I wonder not much because of how much cash you can actually carry. If you lost your credit card password or bank account then you can easily renew it on that bank. However, when it comes to bitcoin it’s not that easy. Bitcoin is a decentralized currency so it doesn’t have a center of authority. If you lost your cryptocurrency wallet then that money is gone. In this article, we will discuss some of the biggest losses of bitcoin in history. Some unfortunate man lost a Big amount of BTC. 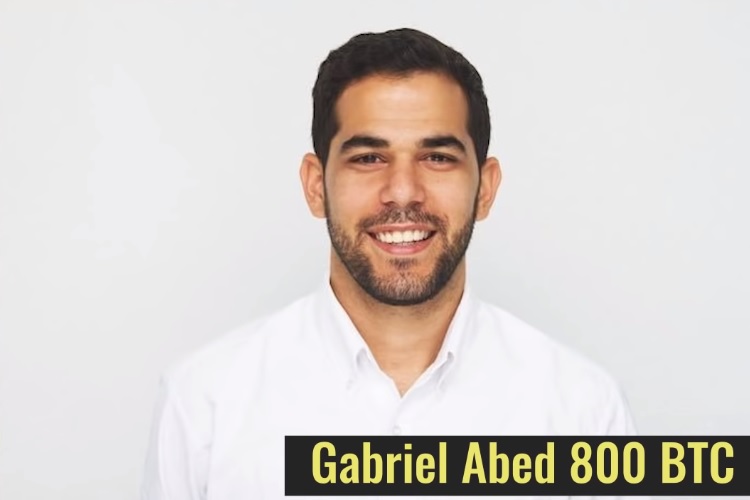 Gabrial Abad is a cryptocurrency entrepreneur from Barbados. He is the founder of the crypto companies and crypto VC farm. He also gives advice to the world economic forum about cryptocurrency.

One day Gabrial Abad went to the office and see that his work computer is missing. He suddenly remembers everyone in that company supposed to get a new computer that day. Now the problem is that his 800 BTC on that work computer. He figured out how far the laptop could have gone. He started searching and found the guy with all the laptops. Of course, he was relieved and ask his college if he could get his laptop back to move the important data. However, his college froze and explained that he just finished formatting all the laptops.

Luckily Gabrial didn’t put all his BTC on there. That 800 Btc was a small fraction of the BTC he owned. Gabrial cashed out another 800 BTC last year to buy 100 acres of oceanfront land in Barbados. 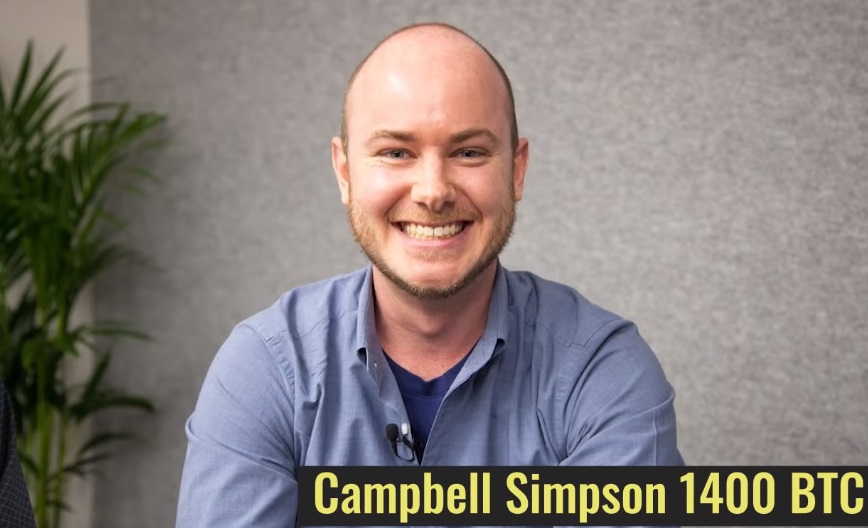 Campbell Simpson is a journalist and freelance writer from Australia. In 2010 Campbell was working as a journalist for a small computer technology website. His job was to collect information about the tech world and other tech companies. That’s how he came to know about bitcoin. Campbell decided to buy some bitcoin. However, at that time bitcoin was rare and he had to buy bitcoin from the bitcoin forum which was risky at that time. Being aware that he could get scammed he only decided to buy $25 dollar worth of Bitcoin. He successfully got the bitcoin. Since bitcoin was 1 cent at a time, his $25 dollar gets him 1400 BTC.

Knowing online accounts are less secure Campbell decided to store his account on a hard drive with the pirated movie. After a breakup with his girlfriend, he decided to move with his parents. When he was clearing his stuff he saw the hard drive that has the Btc account. He plugged it in and didn’t find anything that interesting so he decided to throw it out.

In 2011 he finds out that bitcoin hit $1 dollar and soon after that it hit $33. Of course, the news is pissed him over and the continuous increase of Btc is definitely not helping. Today his bitcoin price is over 55 million dollars. 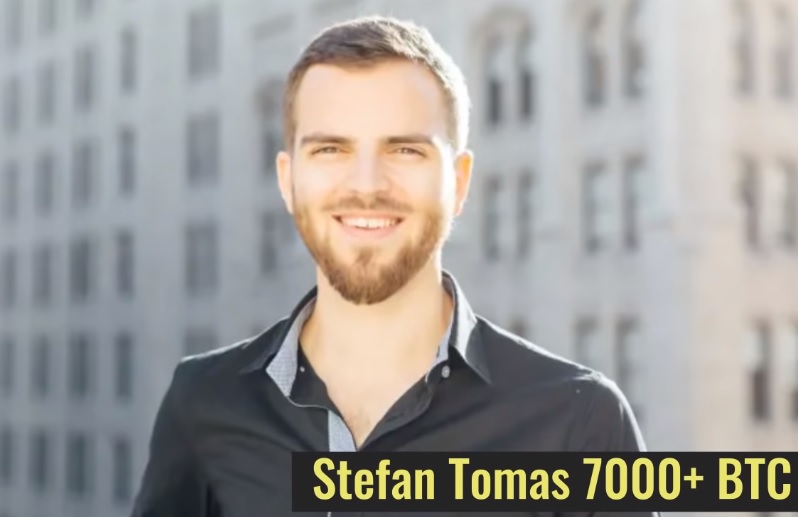 Stefan Tomas is a software developer in the profession. In 2011 he was Stefan was given 7000 BTC as payment for making a youtube video about bitcoin. Stefan wanted to keep his private key as safe as possible so he stores the account on an encrypted Pendrive. A few months later bitcoin began its first bull run so he wanted to make some profit by selling those BTC.

He plugged his Pendrive and entered the password which showed invalid. Now that is a problem because his encrypted Pendrive only gives him 10 chances to enter a valid password. However, he wrote those passwords on a piece of paper. But unfortunately, he couldn’t find the paper and since 2011 he tried eight times to open the drive and he has only 2 try left. He loses his sleep every day trying to remember the password. 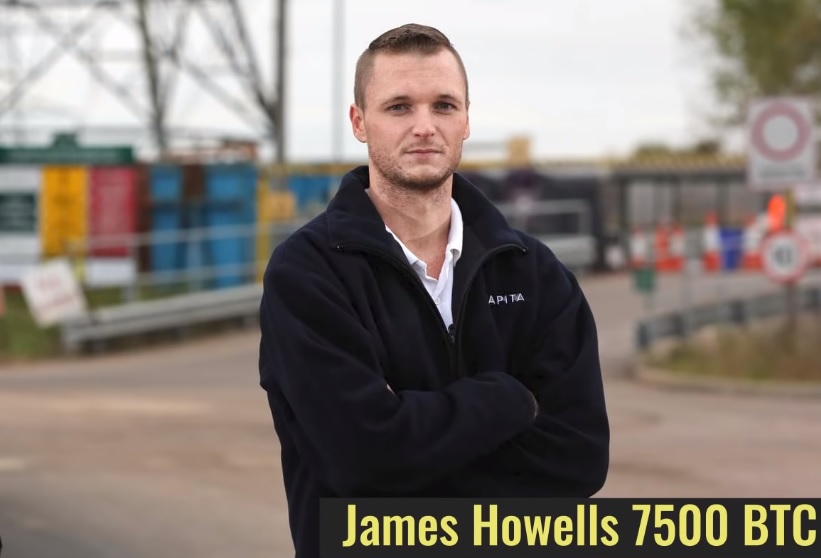 James Howells is a computer system engineer in the UK. He builds various technology around cryptocurrency. In the 2008 market crash, he started researching money and how the whole system works. In 2009 he found out about bitcoin. He was interested in bitcoin and started mining bitcoin alongside Satoshi Nakamoto. After mining bitcoin for few weeks, James’s girlfriend started to complain about the constant fan noise coming from his gaming laptop. He stopped mining Btc from that moment. On that James never believed that bitcoin could be a thing in the future. He kept his 7500 Btc to a hard drive.

Eventually, he upgraded his hard drive and left this one in a drawer with the same identical blank hard drive with no data on it. In 2013 he saw the first bitcoin bull run and remembered his Btc which is now worth millions of dollars. He plugged in the drive and nothing. The drive was blank. Then James remembered he had thrown out a hard drive a few months earlier which he thought was empty.

At this moment James knew that his hard drive was dumped in a land field which was not far from his home. After asking some employees he even figured out which place the drive was dumped. James spoke with the city councilor for permission to dig up the hard drive even offer them a cut of his BTC. However, digging up the hard drive without damaging the environment will cost millions of pounds. So naturally, they refused but James keeps trying till this day to convince them. Today his Btc worth 300 million dollars.

Up to this day, there is more than 200 billion worth of lost BTC. Will they recover. Only time can tell to be honest. But it’s really unfortunate for people who lost their precious bitcoin.