Is Bitcoin anonymous? This is the question provably everybody asked when they started using bitcoin. To be honest till now bitcoin was pretty hard to trace. Why? To answer that question we have to know a bit about blockchain and how cryptocurrency transactions work.

First of all the biggest thing about cryptocurrency is that it’s free from any organization or government. In another word, it’s not controlled by any government or organization. For many countries, this is soul reason they are against using bitcoin as a currency. This is also the reason why cryptocurrency like bitcoin is so preferable to criminals, hackers, drug lords.

As I mentioned earlier Bitcoin transactions or information stored publicly. That’s why it is fully traceable. However, with Bitcoin mixing and building common transactions, you can make the tracing pretty hard. Anyone can do this and make it quite difficult to trace the origin of the coins.

The anonymity of Bitcoin is a double edge sword. It gives normal users more privacy, security, and anonymity where on the other hand it gives criminals the upper hand. If they can get money safely without law enforcement coming at them it will be very bad for society. As the official website of Bitcon.Org described “All Bitcoin transactions are public, traceable, and permanently stored in the Bitcoin network. Anyone can see the balance and all transactions of any address. Since users usually have to reveal their identity in order to receive services or goods, Bitcoin addresses cannot remain fully anonymous.” 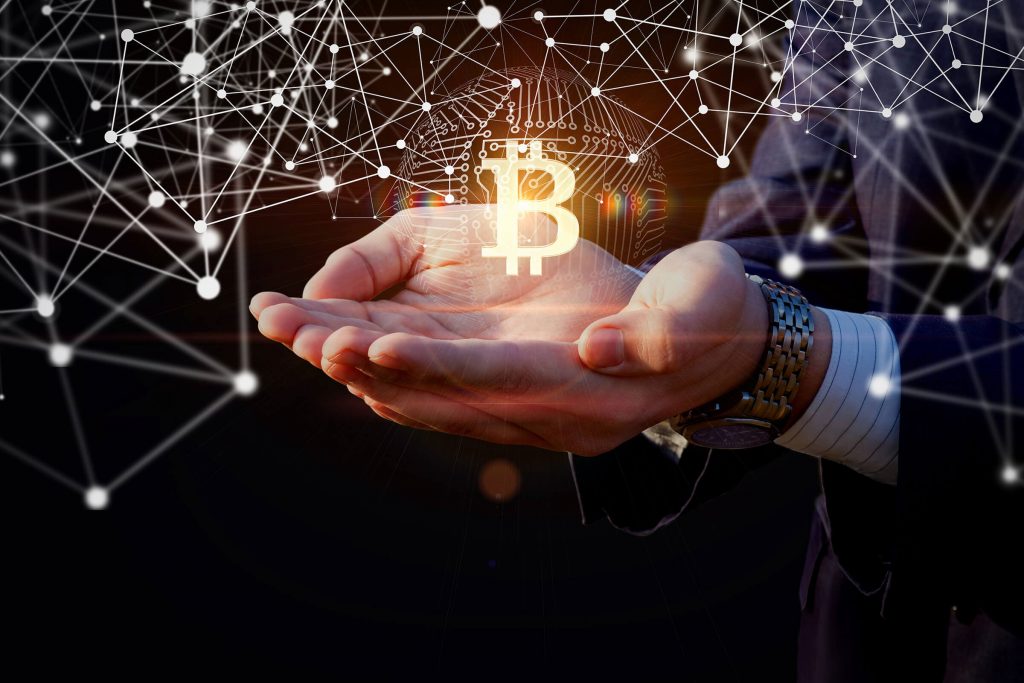 Why criminals use Bitcoin?

Even with all this clarity bitcoin is a go-to currency for criminals and hackers. As I explained earlier with a few steps you can remove the trace of your Bitcoin transaction. In 2020, criminal activity made up 0.34% of all cryptocurrency transactions, according to a report from blockchain data firm Chainalysis. This was down from roughly 2% a year earlier.

A common tactic is a hacker uses malicious software to inflict a computer and then demands a fee to unlock it. That fee almost always asked in bitcoin or other cryptocurrencies. This category alone makes 7% of all crypto funds received by criminals.

There are other examples of misusing cryptocurrency. On 16 July 2020, some celebrity Twitter account was hacked. Those celebrity’s included President Obama, Bill Gates, Kanye West, and many more. Hackers suggested Twitter followers send $1,000 in bitcoin, promising $2,000 in return. In a little bit of time, they were able to draw more than $100,000 before Twitter shut down the scam.

Why criminals can’t hide behind Bitcoin now? what changed?

On June 7 Us justice department manages to track down the big percentage of money from Russian hackers. They announced that they seized 63.7 bitcoins which their current value as of today is $2.3 million. This money represents the proceeds of a May 8, ransom payment to individuals in a group known as DarkSide. They targeted Colonial Pipeline, resulting in critical infrastructure being taken out of operation. However, FBI managed to track down Bitcoin, and not only that they were able to return the money to the company.

Experts are saying this is a huge blow to Bitcoin. One expert says bitcoin is designed to be untraceable in this kind of situation. This is the first time something like this happened. After this incident bitcoin has lost a significant amount of value. A daily show, Trevor Noah puts it “Bitcoin without traceability is like superman without any powers”.